Membership in the Czech BIM Council / How to become a member

The main purpose of the Association is to popularise, standardise, and develop the options and application of the BIM method in the Czech Republic. Any legal entity or natural person active or interested in the issue of building information modelling (BIM) can become a member of the Czech BIM Council. The Association is governed by the currently valid Articles of Association, which are available here, and is managed by the Board of Directors. 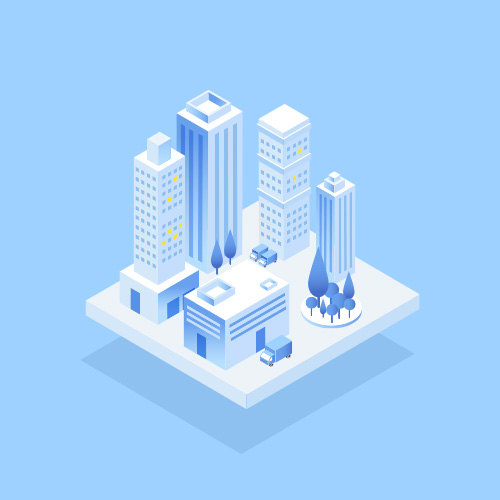 Legal entities become collective members. The condition for membership is consent to the Association’s Articles of Association expressed in the application for registration, support of its objectives, observance of the accepted commitments towards the Association and payment of the membership fee. The legal entity is represented by its appointed representatives.

I want to become a collective member

I want to become an individual member 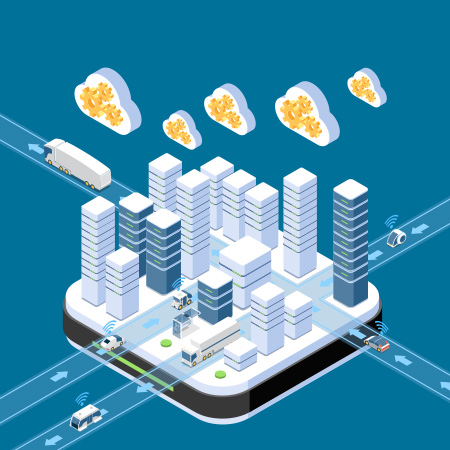 Affiliated membership is designated for educational, extracurricular or non-profit societies or institutions, whose activity is related to BIM.

Honorary and affiliated members are exempted from paying membership fees.